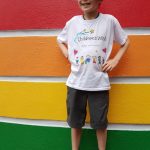 When I blow out birthday candles, break a wishbone, throw coins in fountains, or see the first star of the evening, like a child, I close my eyes and make a wish. My wishes are always the same. Of course. So with a heart full of the most immense gratitude, I can declare that my […] 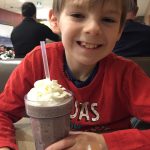 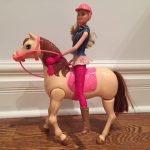