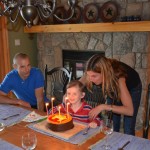 This morning started off as it usually does, with my son wandering into my room around 7:00 and jumping into bed with me for a snuggle. As always, I was barely coherent, kicking my way to the surface of consciousness as I got the report on his night’s sleep. His “awesome” dreams, his nightmares, his […] 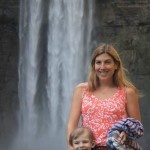