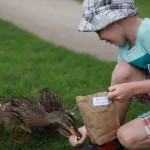 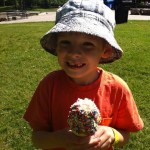 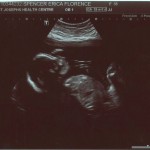 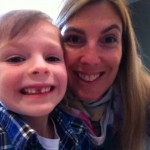 It’s January the second, and we are all still full of rosy resolutions and lofty ambition for the new year. 2014! Exactly how did that happen? And how do we still not have household robots and flying cars? Admittedly, I am tapping out this post on a device that would have been completely Star Trek […]