Browse: Home / The Turning of the Tide

The Turning of the Tide

“Fortune changes when the time comes.”

Last Saturday, Gav and I were hanging around the kids’ discovery area of the ROM, our local museum, when I noticed this inscription written in Chinese on a large piece of serpentine. The placard advised us to run our fingers over the engraving, as it may bring us good luck. I reflected on those words as my fingertips traced the characters on the stone.

There have been many times over the last five years when I have wondered if fortune would ever change for us. Would there ever be a time again when life felt “normal?” A time when my phone wasn’t ringing every day with calls from Gavin’s school? Would we ever be able to just go to a birthday party or plan a holiday without fear that the train of our daily routine would be sent permanently off the rails? Would I always, always be escorting Gavin to appointments in a ceaseless attempt to:

This time of year always fills me with a vague feeling of dread and anxiety – a permanent and revisited hangover from the time prior to Gavin’s diagnosis. The spring sunshine seems darkened by the knowledge that five years ago we were drawing step-by-step closer to D-day, struggling to discover what was wrong with our boy. One of the hardest things to bear has always been the not knowing – if you know what I mean. So despite the positive changes of late, I get stuck in a worry rut, bouncing anxious thoughts between Gav and Skye and back again. I will breathe easier when the next 6-month MRI in June has passed.

For now, this beautiful May day feels celebratory, as many days have of late. You may remember that Gavin began a new medication in early February. I was hopeful but also resigned to the fact that it may not work. As the weeks went on, it seemed the attempt was unsuccessful. February was horrendous, with Gav ill almost every day. March began poorly too. The second week of March was spotted by headaches, vomiting, and a bout of family-wide gastro the day before we were due to leave for our March Break trip to Turks & Caicos.

We made it onto the plane. And proceeded to have the best family holiday we’ve had in years. For me, the glory of a resort-vacation was in the no cooking, no cleaning sheer idleness of it all. Paired with perfect weather and aquamarine water. We released the reins on Gavin’s food choices and let him try junky cereals for the first time. It wasn’t unusual for him to eat a breakfast like this: a bowl of Froot Loops, some cantaloupe, a bagel with cream cheese, and a chocolate chip pancake. There was one headache. It passed quickly and he was soon back at the water-park, ordering a chocolate shake at the kids’ swim-up bar. 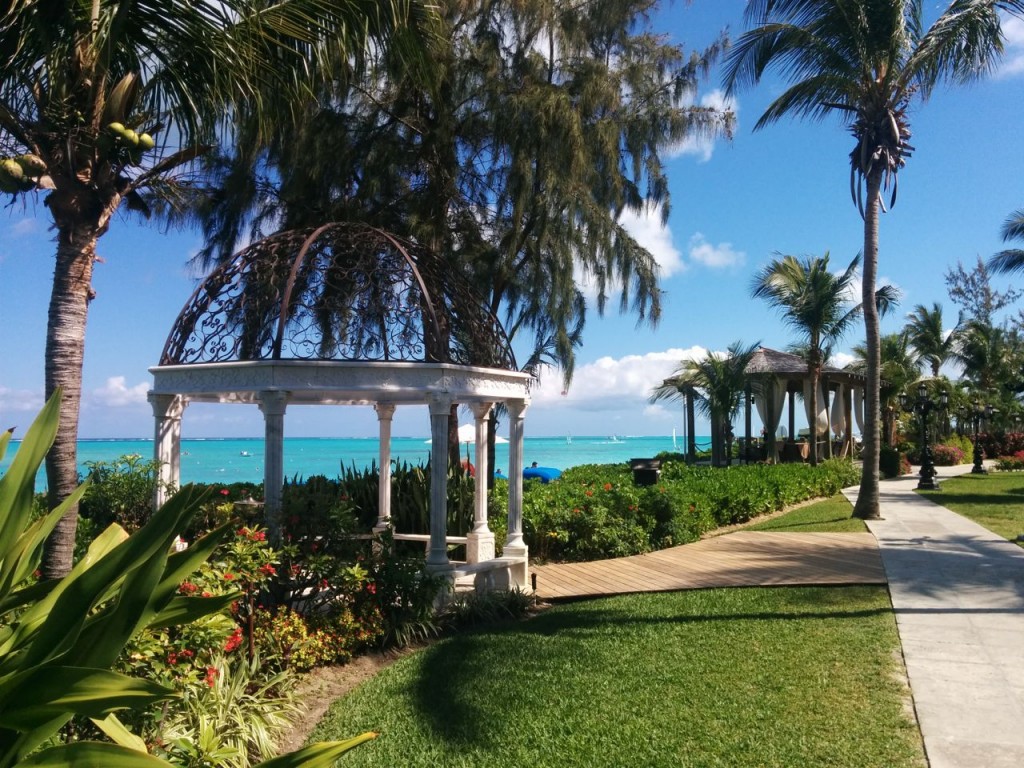 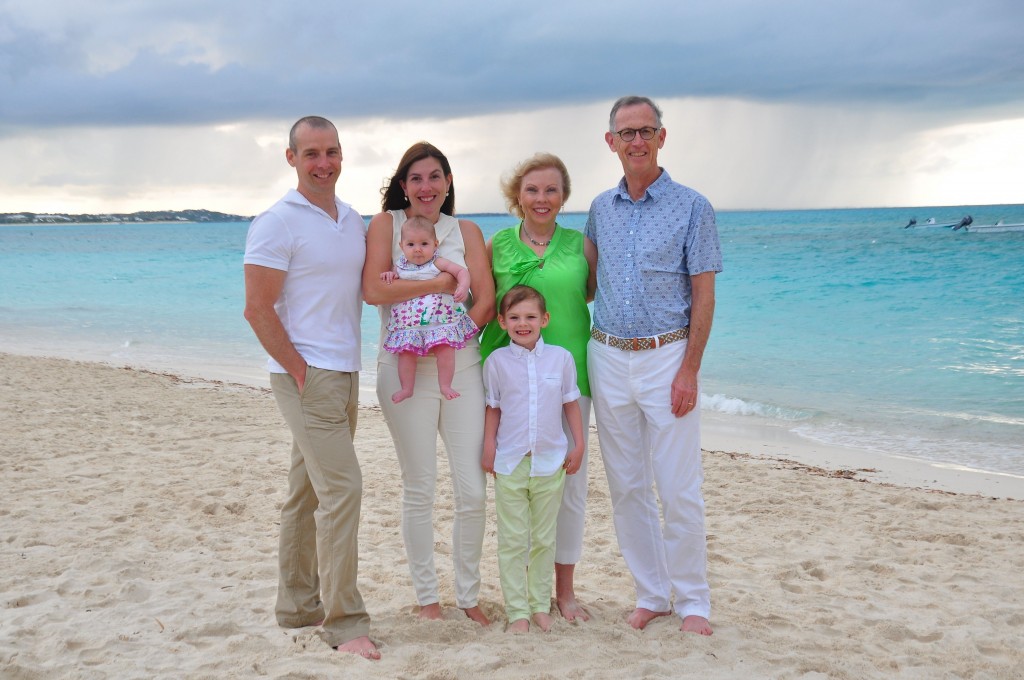 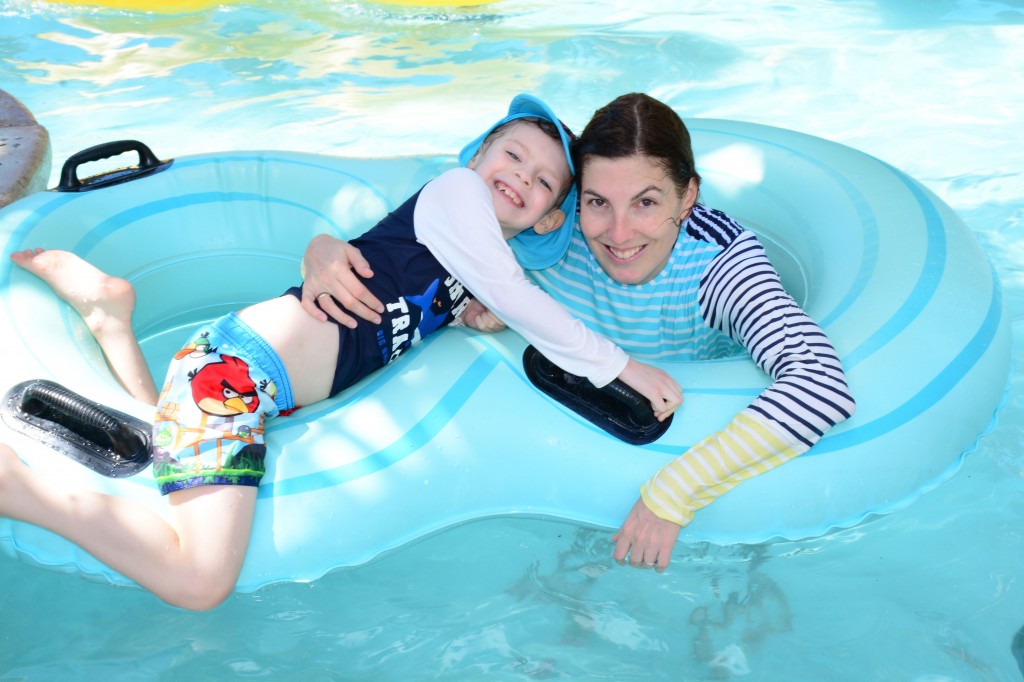 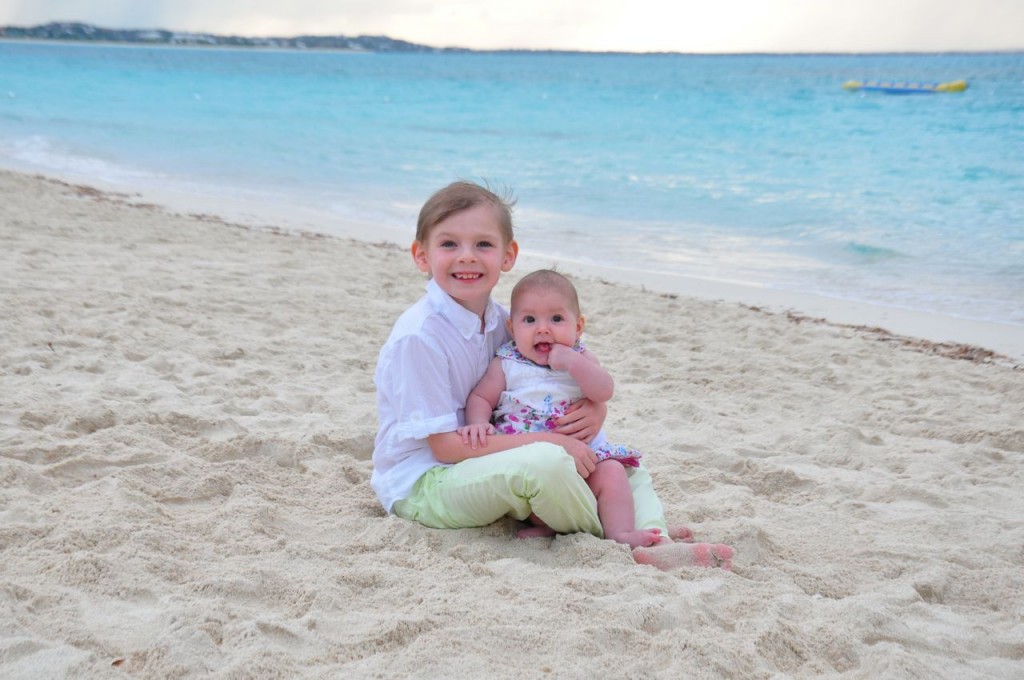 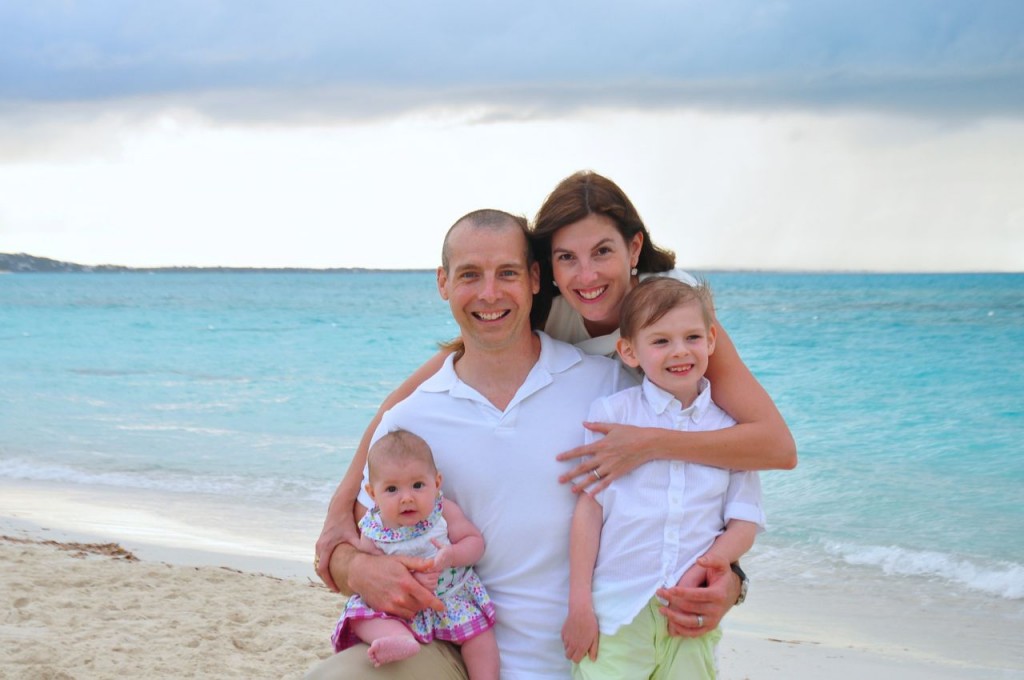 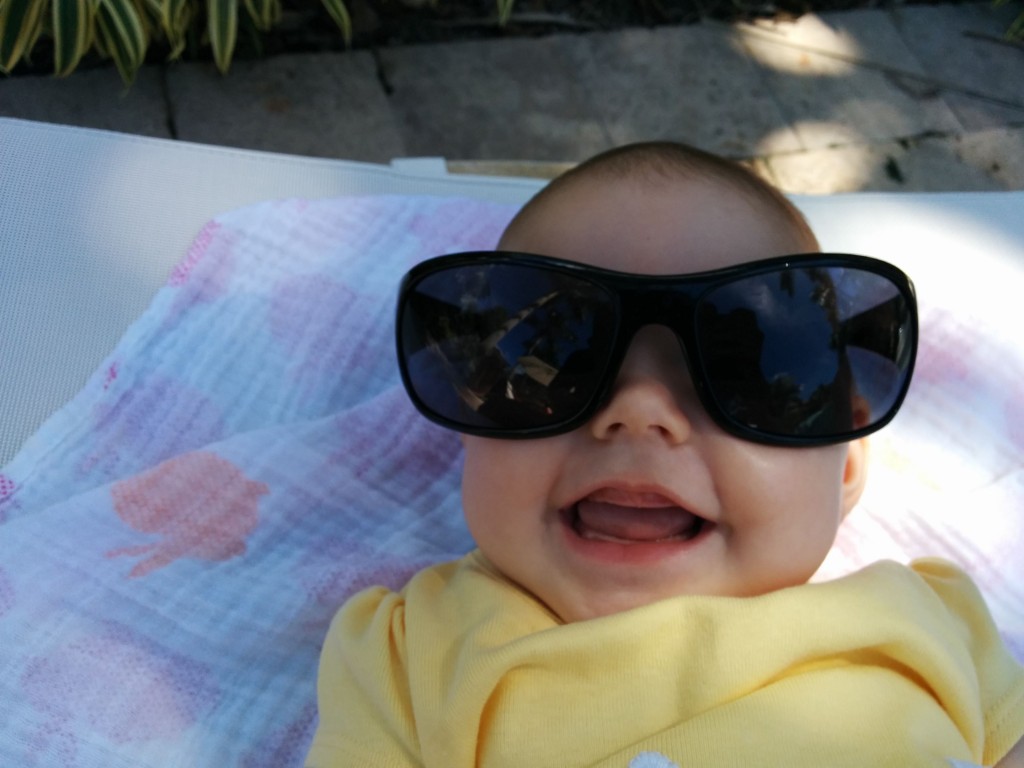 It felt like a reprieve. Both Craig and I wondered if it was the holiday effect. When we returned home though, the good run continued, and I realized two weeks later that I had not had any calls from school to pick him up.

It’s now been 9 weeks since the meds kicked in. There has been the occasional headache. He has vomited ONCE in that period of time. His school has called once, just to inform me that he’d bumped his head in the playground, but seemed okay. (Why does his head always, always have to collide with hard objects?)

With great caution, I’m taking a slow, deep breath and easing into normalcy. All of the daily activities that most take for granted are now within our grasp. We can just go to the park. He is not lying on the couch, feeling awful.

Better continuous health and eating has meant weight gain for the first time in years. He’s packed on a pound and half in the last month. (Must have been all those Froot Loops.) That small gain may sound like nothing, but on his skeletal frame you can see the fat under his skin – on his arms, chest, the back of his scrawny neck. It is awesome.

Of course, there are still many other Gavin-issues to be dealt with. He is intensely emotional, sometimes exhaustingly hyperactive, and all of his experiences around his health have served to make him both anxious and fearful of the unknown. It can be difficult, when something as simple as trying the monkey bars at the park poses a huge problem to him. We had a big blow-up the other night because I suggested sleeping with his window open. But as many of these things fall under the category of normal, weird kid-behaviour, I am taking it in stride.

Overall, I am one happy mummy. The time has come for our fortune to change.

2 responses to “The Turning of the Tide”