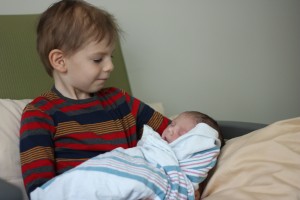 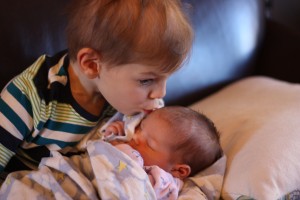 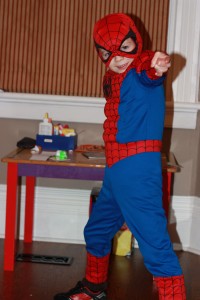 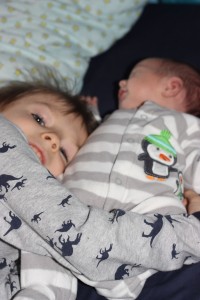 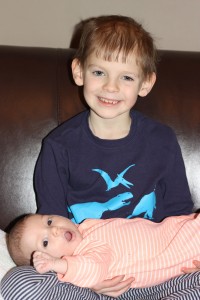 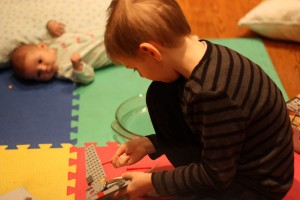 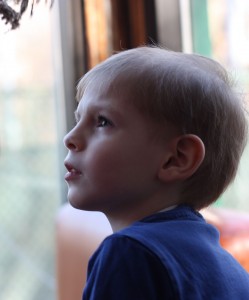 My brother was 2 years old when I was born. So he existed in a time without me, but I never existed in a time without him. As a result, my very earliest memories are of my brother’s rascally face peering over the edge of my crib. Of being liberated from said crib in the early morning to go downstairs and watch Spider-Man together. Of using my mother’s hideous 70’s terry-cloth aprons as Batman and Robin capes. Of riding Big Wheels around the block.

I was 5 years old when my sister was born. I was so pleased that she was a girl, not a boy. I remember looking down at her cute chubby legs and asking my mother if I could squeeze them. She and I shared a room for over 10 years of our childhood, which of course meant we were conflicted confidantes. I tried to rule the roost when it came to our games, but my young disciple was oftentimes less than willing.

In all the long years since then, our sibling connections have waxed, waned, evolved and changed. Siblings are the ones who’ve witnessed your whole metamorphosis from child to  gawky teenager to card-carrying adult. The ones who remember things about you that you are sure are false. The ones who remember things about you you wish they would just forget. That terrible hairstyle. The chubby phase. That time you made an ass of yourself.

I am blessed in my brother and sister. Our lives have taken us in different directions, but we share a mutual love that many siblings lose along the way – as life gets too busy and priorities alter.

I’m very thoughtful about all of this as I watch Gavin adjust to life as a big brother. In some ways, it helps that he is 6 years old. In other ways, it makes it all the more difficult for him to find steady ground. When you’re a toddler and a baby bomb enters your life, you may be angry and feel that your world has been inverted on its axis, but your explosions are expected. As a kid in the first grade, you’re meant to keep it together a bit.

Needless to say, emotions have been running high around here. Gavin has lived a very singular childhood so far. His traumas have deeply affected him, and he is used to being the absolute centre of attention in an extended family with no other kids to push him off his perch. In our little family unit, there has never been a “parents vs. kids” dynamic. We’ve been a trio, and Gav feels his voice is an equal in any discussion – although mostly it isn’t. As all parents are aware, sometimes mum and dad have to be the dictatorial decision-makers, and close negotiations with no further parley.

As a mature 6 year old, Gav is able to be my Man Friday, fetching things and being helpful. One day I entered the room to find him changing Skye’s diaper of his own accord. I was so proud of him.

As a little boy who has just had his place in the world usurped by a squawking, roly-poly, helpless being, he is struggling with the realities of life with a new baby. When I accompanied his class on a field trip, he asked me if I was bringing the baby with us. And suggested I find a babysitter when I said “yes.” She was 3 weeks old! He has taken to posing questions like, “Who do you love more, me or Skye?”

He adores his little sister, but is desperate for Mummy’s attention. I am meeting him somewhere in the middle – I hope. Skye is snuggled under my coat during Gav’s ski lessons and gets carted along to karate. I am trying (key word) to find a moment for Bean and I  to spend some quality time together – but stories get interrupted by demands for breast-milk and LEGO play is derailed by diaper explosions. It can all be a bit much for a little man.

So yes, a few rocks in the road for the first few miles of siblingdom. But here’s how I see it playing out past all those bends in the path ahead.

One day not so long from now, she’ll start to be able to play some little games with him. She’ll worship him and do everything he asks. Then one other day, she’ll turn defiant and shout NO! in his face.

She’ll probably break something that’s really important to him, and he’ll be really angry at her and ban her from his room.

Down the road a little further big brother will defend her from some kid who’s being mean in the playground – and she will think he’s the best.

He will know Santa doesn’t exist but he will pretend he does for her benefit.

And one day they’ll have a big fight and scream I hate you! and really think they mean it. But they’ll be friends again the next day. They’ll argue over what to watch on TV, or okay, Netflix, and they’ll borrow each other’s things without asking and come to me in high dudgeon to referee an argument.

And she’ll have a secret crush on one of his cute friends, even though she’ll be waaaaay too young for him.(or her)

And they’ll unite in their view of how totally uncool their parents are.

In school she’ll have a teacher who says Skye Pardey. Pardey. Do you have an older brother named Gavin? And that teacher will not like her because Gavin’s behaviour left something to be desired.

She will miss him when he goes off to university, or travelling, and she’s stuck alone with mum and dad.

And as quite young adults they’ll drink too much and get misty and nostalgic about the halcyon days of their childhood.

And they’ll clap at each other’s graduations and dance at each other’s weddings. And one day, because it can’t be helped, they’ll have to go to the funeral of a person they love and they will cry together.

And they’ll have long periods of time that they don’t talk. So one of them will pick up the phone (or whatever device they are using in the year 2040) and reach out. And he will say It’s so good to talk to you! And she will say It is.

Just now things aren’t that easy for my kid. I wish I could show him all these years ahead and say See? Things might be a bit hard just at the mo, but look at everything that’s yet to come. So much fun. So many laughs. So many memories yet to be made.