We DID get to Florida after all, although it was a near thing.

I sent Mr. Gav to school on the Tuesday morning, and we were leaving on Wednesday. When I collected Beanie from school, I was alarmed to find him lethargic and exhausted. In the car on the way home he complained of being “so tired” and kept saying, I need to go to sleep. I need to lie down. At home I carried him to the couch and poured some water down his throat. A few minutes later he perked up, like a dehydrated plant. After some questioning I discovered that he had had NOTHING to drink all morning, through some parental miscommunications (ouch) and strictly enforced school rules that prevented him from going to the water fountain. Seeing him revive like that brought it home yet again how dangerous dehydration is for him, and I resolved not to let it happen again.

After some whirlwind packing we were off, and had a great week at Bubby and Da’s house. He got back to his regular, extremely skinny weight after a few ice-creams! 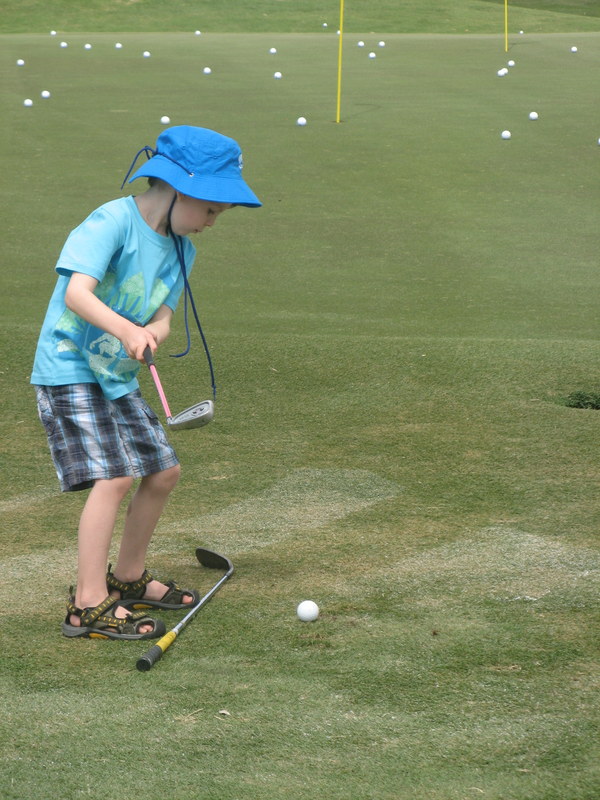 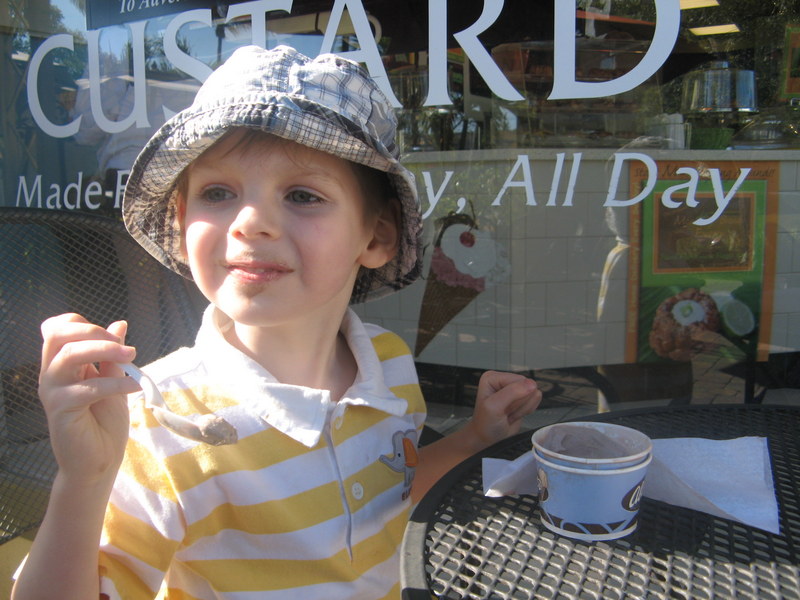 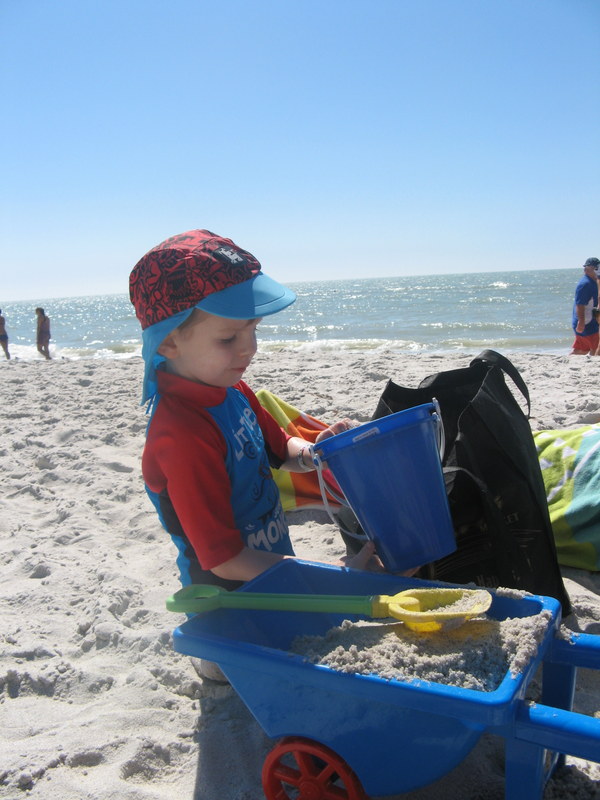 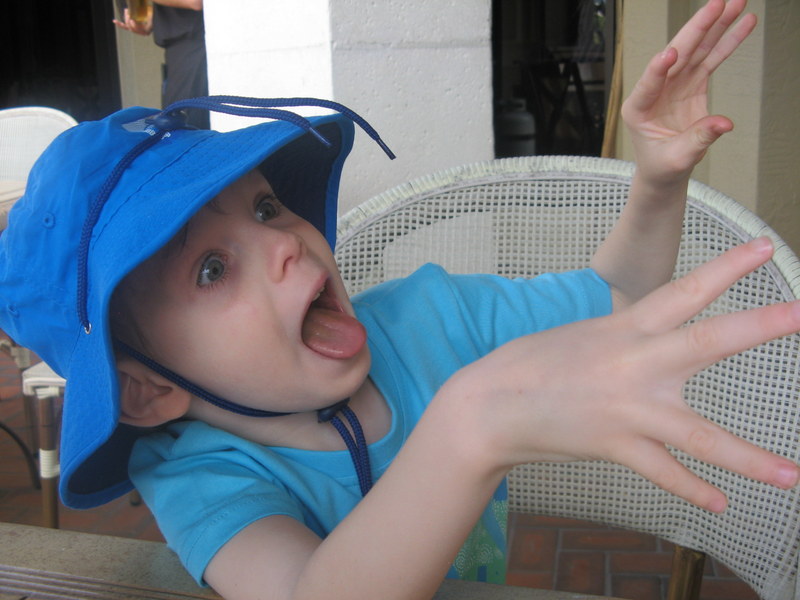 One response to “Sun Fun”